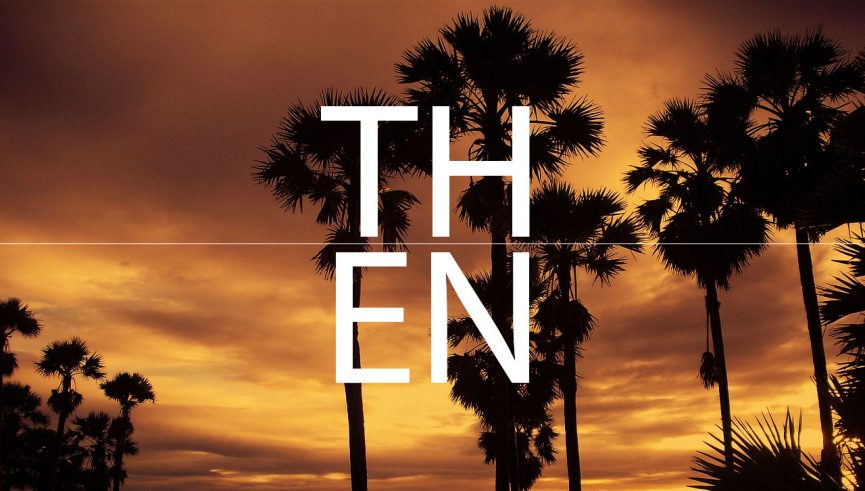 Language Structure Challenges Translators Have to Deal With

For every language, there is a unique structure attached to it. In its structure, we would find its range of simplicity and accuracy embedded in its translation. The simpler the language, the easier it becomes when translating it.

For example a non-complex sentence in English “They chew food”. This short sentence in this order has a subject, verb and object; but this is not applicable in other languages like Persian, Arabic and Farsi

For Persian, it follows a total different pattern compared to English. For Arabic, the language follows the rule of joining verb and the subject pronoun. A word in Arabic like “Yaikoloonallahom”, “They” represent “–oon” which is found at the end of the word “Yaikol-oon”. For Farsi language, it is similar to that of English in which a non-complex sentence like “Anhagooshtmikhorand” comprises of a subject, object, and a verb.

I would describe translation of idioms as the most difficult things to do. Despite it appearing as something transparent and easy to translate, it has hidden interpretations and meanings to it. Things like this can only be done based on human understanding which may make it impossible to use a Google Translator. For example a sentence like “to take someone for a ride”, to translate this, you have to be familiar with peoples’ beliefs and cultures. More examples of figure of speech and idiomatic expressions would give you a better understanding of it.

Compound words can be described as any word which consist of two or more words. Interestingly, the general meaning of the compound word might not depicts the meaning of any of the words which constitute it. It can be divided into three major categories:

Words like “seashore,”  “underground” “afternoon,” “anytime,”etc. can be said to have a complete meaning in which anyone who uses it mean what they say

In the second category, a word like “bellboy”, it literally means a boy and not one who shows up when the bell was rang. This can be said that the person only means half of what is been said.

In the third category, the compound word has different meanings when compared to the single word which constitute the compound word. For example, “deadline” means a date on or before which something must be completed. It is not in any way related to death or line. Another example like “showdown” means the final battle between two nemeses, in which there can be but one victor and has nothing to do with show nor down

There are some words which are used for some specific actions and purposes which are used in some language but does not exist others. Example in America, “guest room” are commonly used to describe a room where guests stay and sleep. There is no specific or single word which can be used in place of this. In other languages like Greek, they described this room in a simple word as “ksnona”. The Italian described it in a three words-phrase such as camera-per-gliospiti.

Combination of a verb and a preposition comprises of a two-word verbs which have a unique meaning attached to it. It is generally not common translating this words separated in most cases. Examples of the informal English types are: “close up,” “bring up,” “look up,” “break in” “break down” etc.

The meanings you get from sentence depends on how you use the words. These words with multiple different meanings and can be categorized in two ways:

There are some words which sounds in the same way. They can also be referred to as homographic homophones or homonyms, For example, “scale” have multiple meanings which may be described as the scales found on a fish or a scale used for measurement.

The second category is referred to as homographic heterophones or heteronyms which means words that sound in a different way. For example “windy” might referred to as driving a car on a windy road or a windy cold day.

In some languages especially in Farsi, it has two ways which are the informal and formal. Translating idioms, sarcasm and slang from English to Farsi would give you a total gibberish,

Always make sure that you hire a professional translation service and protect business from approximations and spelling mistakes. 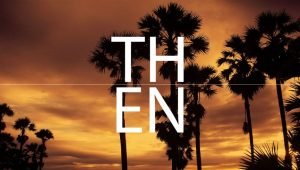 Language Structure Challenges Translators Have to Deal With 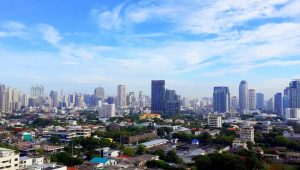 The Real Name of Bangkok

GET A FREE QUOTE TODAY